October 25, 2017 Detroit, economics, environment, In These Times The Duchess

Here’s a bit that got cut for space from the final version, but which I think is extremely important:

One of those people is Lia Greenwell, a millennial who moved to Detroit a year ago after living in North Carolina and New York City. The Michigan native loves Detroit and her hip Corktown neighborhood, but she’s also realistic: “I likely wouldn’t purchase a home in Southwest, though I like the area, because of what I know about the pollution.”

While she does expect to stay in Detroit for the next few years, she says she and her fiancé aren’t sure about the long term. “It’s a ‘we’ll cross that bridge when we come to it’ sort of thing.”

My latest at In These Times. 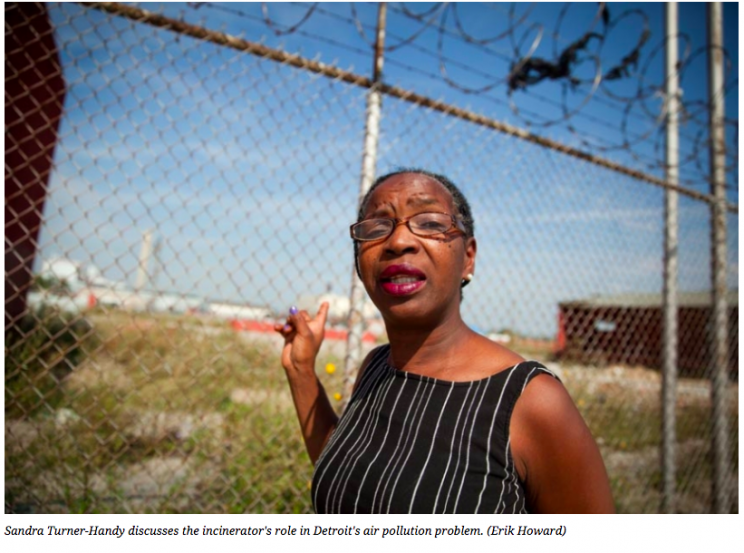